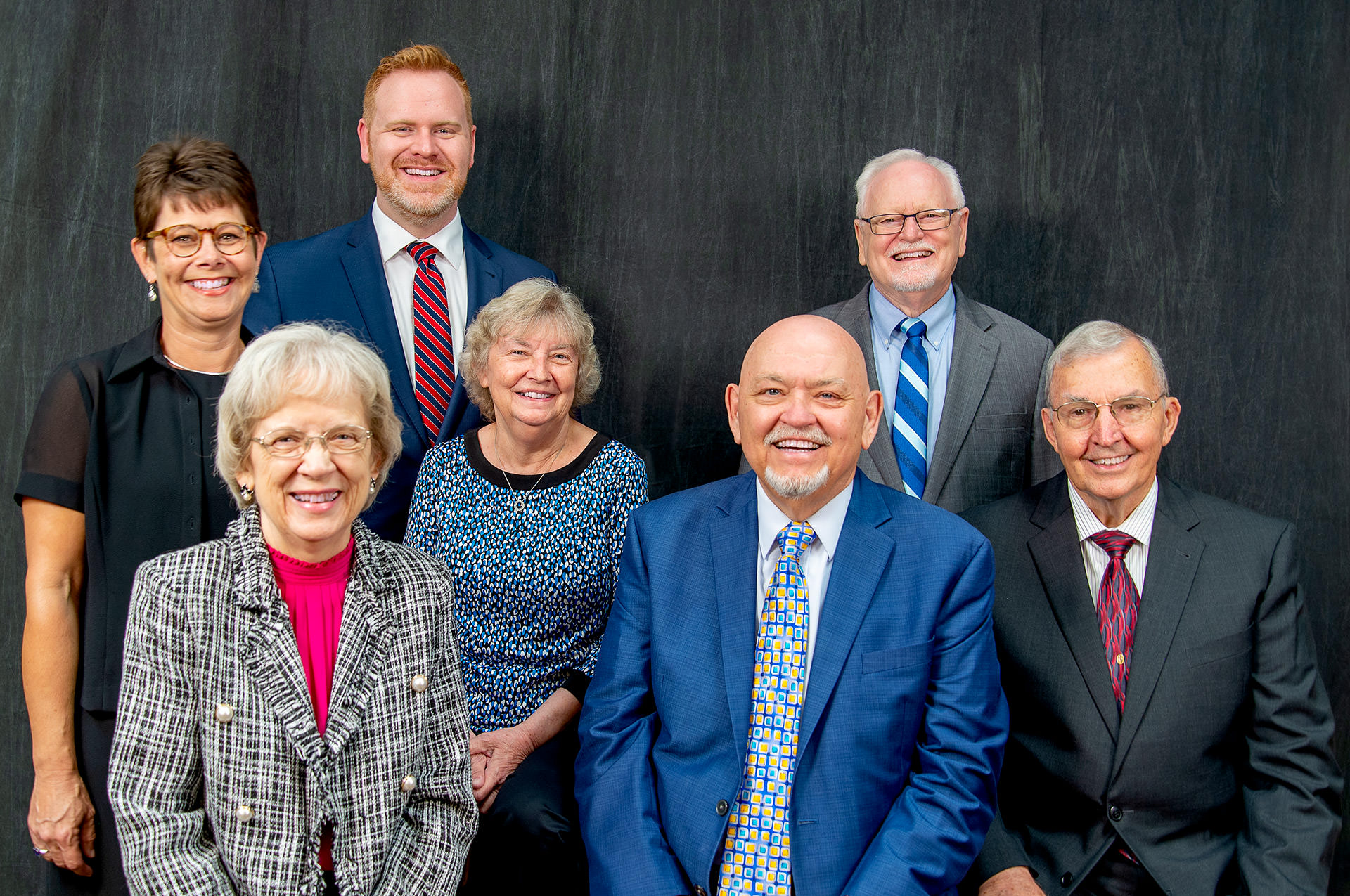 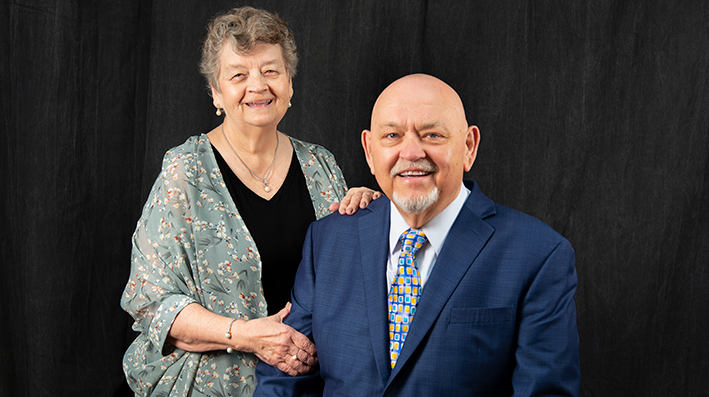 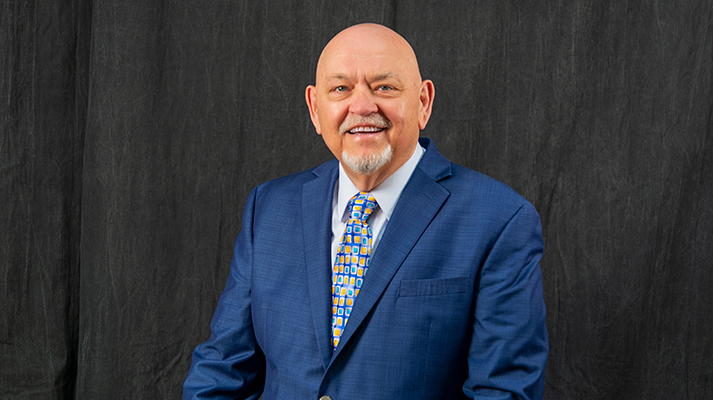 A proven leader at delivering compassionate, front-line ministry, Terry has led numerous mission teams to troubled spots all over the world, including Africa, Russia, South America and Asia. From January 2002 through November 2019, Pastor Wilcox served as the CEO of the Bridgeport Rescue Mission in Bridgeport, Connecticut.

In addition to his work with the poor and addicted in coastal Fairfield County, Terry serves on the board of directors of Sons of Thunder Inc., a ministry in Zambia, and as the Vice President of Encouragement Inc., an outreach in Kenya. He serves on the board of directors of Dexters Team, which promotes literacy and sobriety under the direction of former Redskins player Dexter Manley. Terry is the founding board chairman of the Windhook Rescue Mission in Namibia, Africa.

Terry and his wife, Danielle, moved to Lakeland, FL to take up the senior pastor position at Restoration Fellowship Church in November, 2019.

They have three children and five grandchildren. 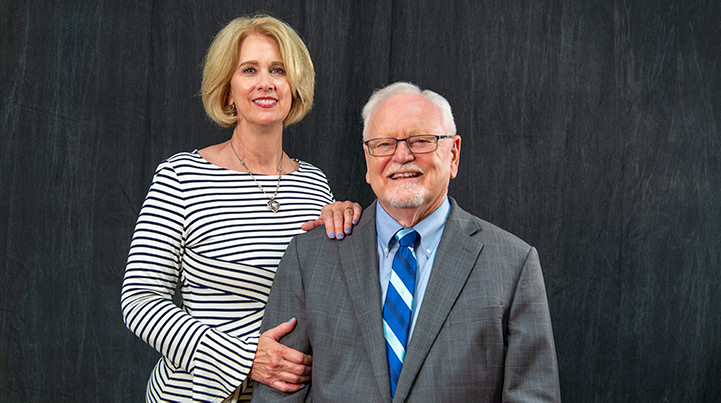 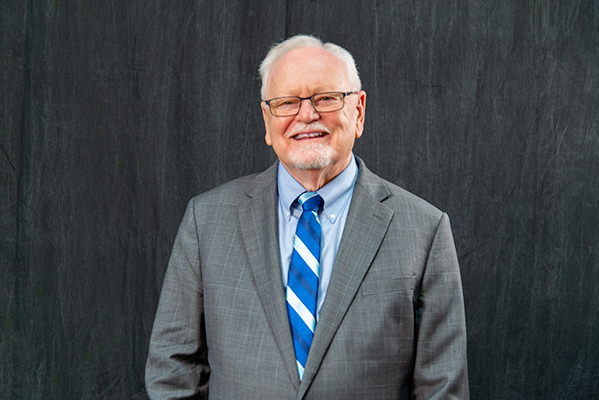 “Remain in me, and I will remain in you.  You cannot produce fruit alone but must remain in me.”
-John 15:4

Darrel’s passion is worship and his greatest joy is leading others to the throne of God with music. He has served as Minister of Music for over 50 years in churches across America. And while His title hasn’t changed throughout that time, his heart certainly has:

As a youth leader in his beginning years, Darrel organized multiple youth choir tours across the United States and Canada, inspiring young people to sing! As a choir and orchestra director, his musical stage productions packed out churches for weeks. But it wasn’t until later in his ministry that he truly embraced worship. In a transformative act of grace, God changed Darrel’s heart from a leader of music to a lover of worship.

Darrel’s unique blend of choir-led praise choruses, hymns, and powerful anthems is a unique offering among modern churches, and one of the reasons why he and his wife Dianne followed God’s leading to start Restoration Fellowship Church of Lakeland in 2018. Darrel and Dianne are so grateful to be in service alongside the outstanding staff of RFC, and thankful for God’s calling in 2019 of Pastor Terry Wilcox to lead the church.

Darrel and Dianne have been married for 35 years.  He has three children; a son, Brian, who lives in Virginia with his family and daughters, Ginger and Monica, who are an active part of RFC.  Darrel and Dianne’s son, Andrew, serves as Media Director at RFC. 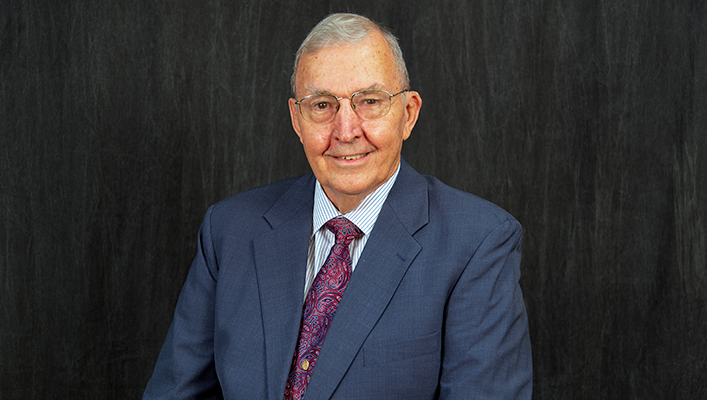 "I found Christ as my personal Lord and Savior at an early age. I attended a religious boarding school called Mount Carmel in Vancleve, Kentucky during part of my high school years. After graduation from high school I worked at a secular job in Columbus, Ohio while continuing to serve as youth leader in our home church."

"After two years I felt a very definite call to ministry. I quit my job and went full-time to Circleville Bible college, now Ohio Christian University, and graduated with a Bachelor of Sacred Literature Degree. I entered into ministry as pastor of a small church in Cambridge Ohio. Served as an assistant pastor at a very large church in Circleville. I spent five years in general evangelistic work holding revivals in more than 120 churches in 18 states."

"I have pastored churches in Ohio and Mississippi, Louisiana, and Florida. Graduated from Wesley Biblical Seminary In Jackson, Mississippi with a Master of Divinity degree. Jean and I have four children and eleven grandchildren and two great grandchildren." 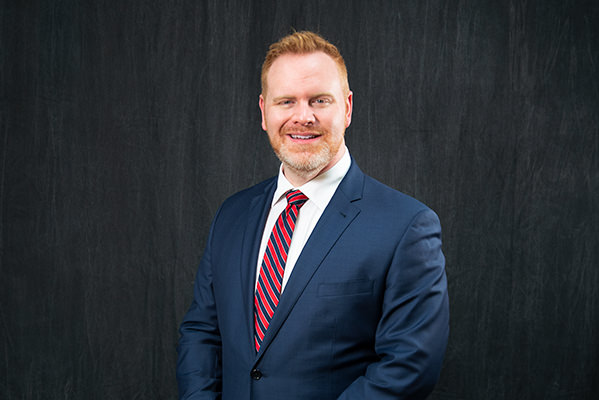 Director of Media and Facilities

Andrew enjoys all things media and is our church's go-to techie. From website development to video editing and graphic design, Andrew loves using his passion for production to further God's Kingdom.

Andrew is a certified educator, a former classroom teacher, a media professor, and a pretty good cook. He graduated from Southeastern University with a Bachelors in Film Production and Broadcasting and holds an MFA in Digital Cinema Production from National University. 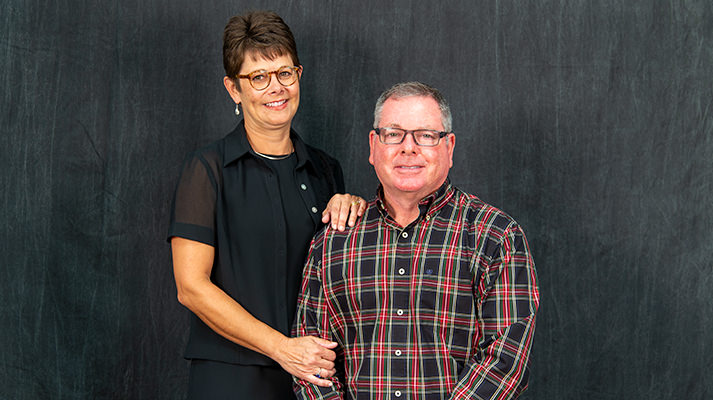 Never in a million years did Laura ever think she would work in a church. But ever since July of 2010, Laura has joyfully served, first as a media associate and now as church administrator.

Laura is married to Butch Taylor (who faithfully operators camera every service) and they have four children: Aaron, an army veteran, Maegan and Madison, and Jordan, who was called home to heaven in January of 2009.

Laura loves spending time with her family and enjoys nature photography, washing cars, cowboy boots, cold weather, and spicy Mexican food. Oh, and she drinks very strong coffee...for the protection of those around her. 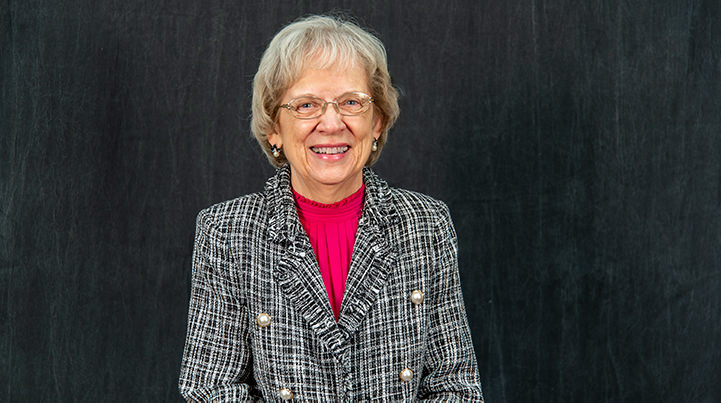 Who would have ever thought that a little girl who began life having an inferiority complex through her childhood and into her adult life would ever become someone who spends her life working with people!  But, that is what happened to Carol.  God miraculously touched Carol’s inferiority complex and gave her a love of helping people.

Carol worked many years as a hospital social worker, married a retired pastor who passed away in 2001, and is now working part-time helping people in the RFC congregation. The “love bug” struck again and on June 10, 2021, she married Dale Wilson!  She and Dale have expanded their ministry as they work together in the church.

Carol has a great love for the Lord and His people and finds great joy in helping those in need.  She makes many phone calls and writes text and email messages to those in the RFC family and visits them in their homes, hospital, or nursing homes.  Her work may also include, at times, help in finding transportation to and from doctor appointments and/or referring to community resources. 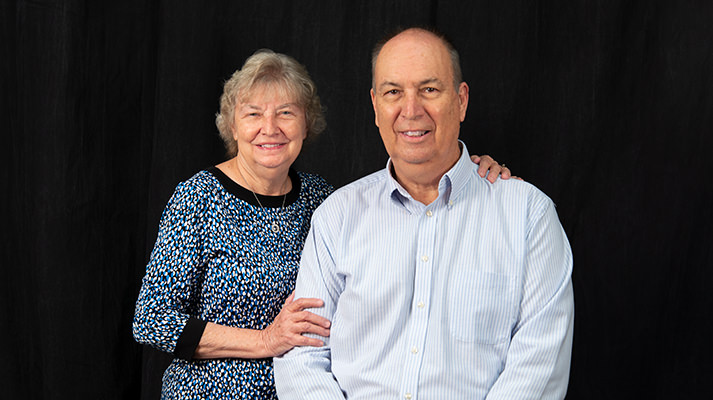